A Law Firm & Attorneys Dedicated to Your Success

"An absolute professional service. Lawyer team works relentlessly to get the job done right and as soon as possible. They knew clients don't have much time to wait and are always worry about get thing done on time to ease their burden. I recommend everyone to try this law firm's service to see for themselves." 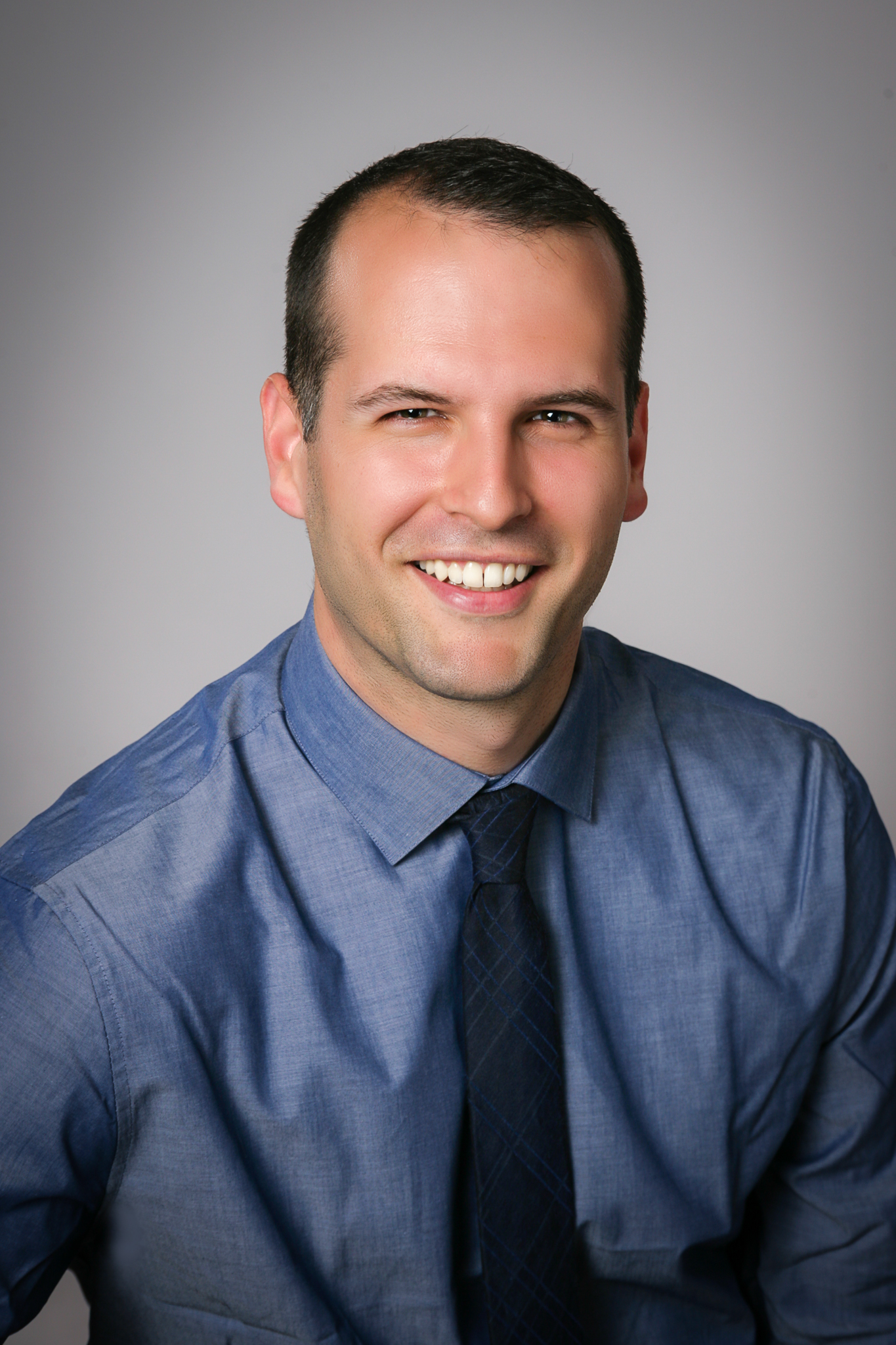 Eric Reutter was the first attorney our law firm hired as the Nguyen law firm grew. In late 2016, Theresa's popularity within the community took off and the increased demand became too much for our 2-person law firm to handle - that's when we started looking for additional team members!

Eric became an integral part in helping us properly serve all those who sought our assistance. Eric joined us as an Associate Attorney in February 2017 and has helped us in Estate Planning, Business and Real Estate transactions.

Eric's idealism and community involvement were what we found to be his most attractive attributes. He is an Eastside native who often travels to Mexico to build homes for those in need. He has much enthusiasm when discussing the law and eagerly shares his knowledge.

Eric left our team in February 2018 to pursue a job that would advance his teaching career. We appreciate the contributions he has made during his time with us and wish him the best in all his future endeavors!